Report a problem with this listing

Inspiring ingredients sensational surroundings! If you've never visited us before, don't come expecting an average Indian restaurant, because that's not what we are about. We are constantly striving to improve ourselves and we believe that this is one of the factors that have helped build a loyal following.

The first Cinnamon Lounge restaurant brought back to life a former public house in Flockton Moor, between Huddersfield and Wakefield.

The restaurant proved so successful that two years later we launched a second Cinnamon Lounge, at Horbury Bridge, near Wakefield, before a third one in the centre of the "Merrie City" itself, Wakefield.

Award-winning head chef Anwar Ali has nearly 30 years′ experience of catering, and uses only the freshest ingredients combined with the basic traditional ways of cooking to create his mouth-watering dishes.

Cinnamon is a small evergreen tree from the Indian sub-continent and it's the ground up bark which is used as a spice for cooking.

As a spice it's renowned for its health properties and has traditionally been used to treat ailments such as toothache and the common cold; it's also known to help digestion and is said to be beneficial to people with diabetes.

It was these health benefits that came to mind when we were looking for a name for our first Cinnamon Lounge restaurant.

All Cinnamon Lounge restaurants can be hired for free during weekdays for special occasions and events, and in addition to our takeaway service we also provide outside catering for celebrations such as weddings, birthdays and anniversaries. 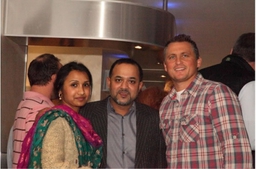 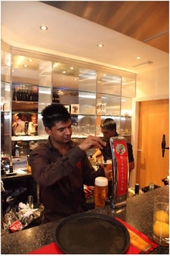 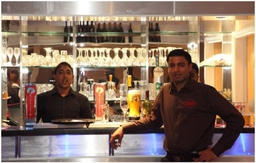 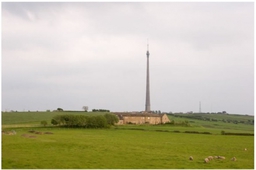 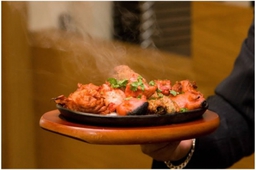 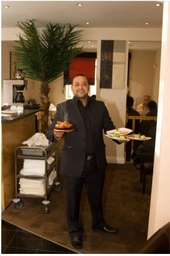 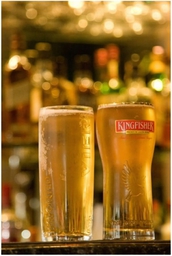 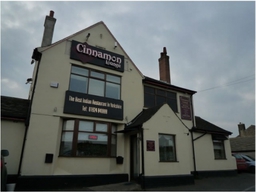 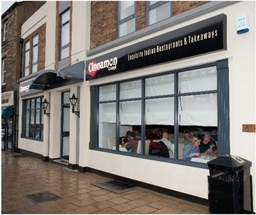 Offers from our Partners

Start your business with Tide

Get off to the best start with £75 in your new account on us!

Wave goodbye to monthly fees, sign up in minutes and get £75 on us!

Is this your business?!

Claim now!
Show me directions to The Cinnamon Lounge